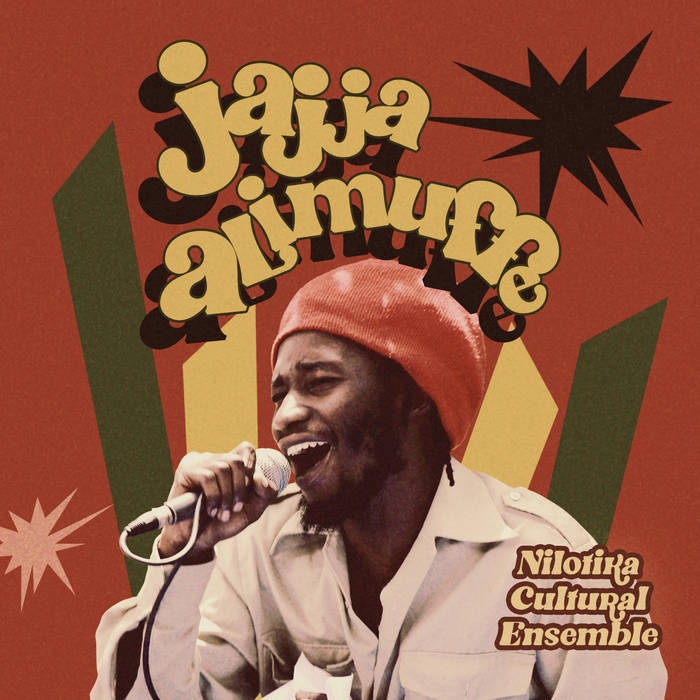 This is the first official collaboration release between Switchstance Recordings and our african partner label East African Records.

Switchstance Recordings and African partner label East African Records (Uganda) have worked with Nilotika Cultural Ensemble to record - for the first time ever - an African Nyabingi drumming session in the birthplace of the Nyabingi movement.

Swichstance Recordings organized this unique project at East African Records’ studio in Kampala, where the 14 members of the group gathered to participate in the first ever Nyabingi Reggae recording session in East Africa. This is a historic occasion, as the Nyabingi movement was actually born in Uganda and Rwanda, even though it grew famous through its association with Jamaican Rastafarianism.

The session was captured over two weeks using local instruments and the full ensemble including friends and family. The results are extraordinary, combining ancient rhythms, new technology, chanting, drumming, rapping and virtuoso instrumentalists.

Nilotika Cultural Ensemble are a traditional drumming group from the kingdom of Buganda. They have recently branched into more modern forms of music, with releases on Nyege Nyege Tapes and Crammed Discs that have received top reviews in international media.

Composed and directed by the charismatic Jajja Kalanda, and led by the beautiful voice of Phitzo Kiganda, JAJJA ALIMUFFE is African Reggae in its purest and rawest form.