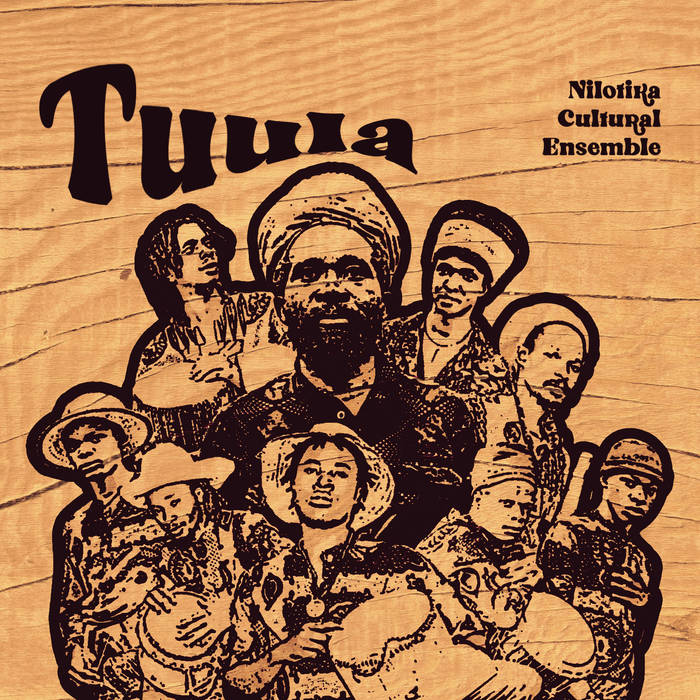 TUULA is based on a traditional Ugandan song from the kingdom of Buganda, a song for a sharing game between friends. School children for example sing this song on their first day of school when they can choose a friend that they will share their food with. It is not a song only for children but a cultural currency of Uganda for decades.

The song is performed by the fifteen-piece Nilotika band using only traditional Ugandan instruments and no electrified bass, guitars, modern drumkit, etc. The stirring vocals from Niina MC add fire and energy to this unique and timeless composition. The video for TUULA was shot in the forests of central Uganda and features the full Nilotika Ensemble and a local dance troupe of hyperactive teenagers in Baganda costumes. These teenagers are from on orphanage in Kampala which is led by the good soul Brother Mark. During Corona these kids became homeless and now camp in the forest of Kaazi where this video was shot. They dance a traditional courtship dance in a sun-dappled clearing of the ancient forest, surrounded by the many musicians of the Ensemble.

Switchstance Recordings (DE) and East African Records (Uganda) have worked with Nilotika Cultural Ensemble to record - for the first time ever - an African Nyabingi musical session in the birthplace of the Nyabingi movement.

Nilotika Cultural Ensemble are a traditional drumming group from the kingdom of Buganda. Besides perpetuating the music of their ancestors, they have recently branched into more modern forms, with releases on Nyege Tapes and Crammed Discs that have received top reviews in international media.

Nyabingi (or Nyabinghi) is one of the Mansions of Rastafari, which worships and achieves enlightenment through drumming and righteous living. The Mansion takes its name from the 18th century warrior queen Nyabingi, ruler of an east African kingdom. After being murdered in a royal dispute, a religion formed around her spirit that inspired anti -colonial revolts all over the region. Nyabingi’s followers used intense drumming to terrify the colonial authorities and their collaborators.
Her spirit was said to have possessed Queen Muhumusa in the late 19th century, so feared that she was imprisoned for life and a ban on drumming was imposed by the authorities.

A century and a half later, the descendants of Nyabingi are still drumming in the same region of East Africa. One of the most notable groups are Nilotika Tugifa aka Nilotika Cultural Ensemble, led by Jajja Kalanda. The patterns and instruments they use are the same as their Nyabingi ancestors, but they have evolved and developed their technique, notably including Caribbean sounds and styles influenced by the Mansion of Rasta that adopted their name. Like the Rastas, Nilotika’s culture embraces artistic creativity, community values and clean living as an alternative to the corruption and capitalism prevalent in mainstream Ugandan society.