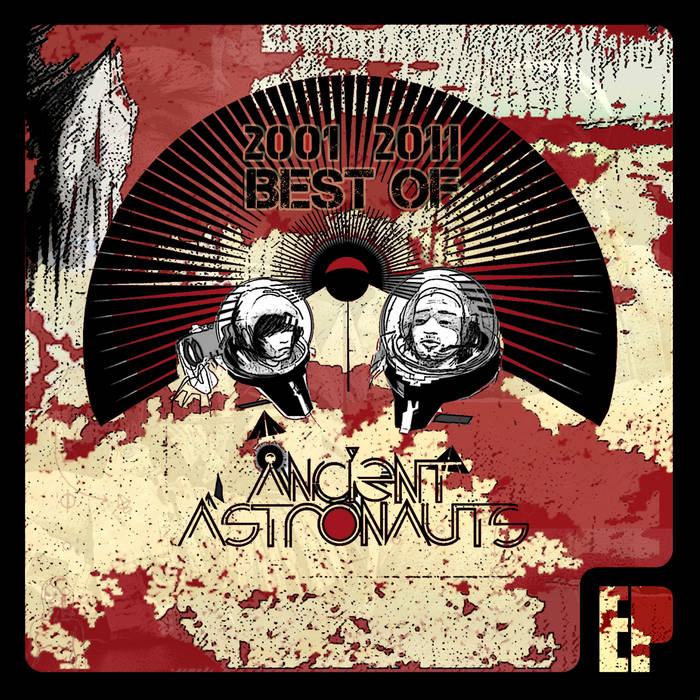 In case you've never heard of the general idea of „Ancient Astronauts“: Do a quick web search and become instantly mesmerized by this concept of space- and time-traversing beings who have left archaeological evidence in ancient human cultures the world over. But chances are you might also get a multitude of results for the production and DJ duo of the same name which has also left a lasting impression – even if only in the global musical landscape of the last decade and the hearts of their listeners.


Dogu and Kabanjak see themselves as travellers between many musical genres. Rooted in and heavily influenced by the
golden eras of Hip Hop, Funk and Reggae, they create free-floating but also heavy stepping tunes that set dancefloors
alight, whether in sweaty, intimate clubs or at vast festival stages. The duo works with renowned rappers and vocalists
such as The Jungle Brothers, The Pharcyde, Tippa Irie or Bajka and many more to create big tunes that easily stand the
test of time – and it is because of this high level of musical dopeness that their last two albums have been released by
ESL Music, the label of American downbeat dons Thievery Corporation, making Ancient Astronauts the only German act
on the successful US label.
Coming from a background and still standing strong in the surf, skate- and snowboarding community, Ancient Astronauts' Dogu and Kabanjak are not only the founders of the aptly named Switchstance Recordings but also proud to
be official Etnies Global Artists.